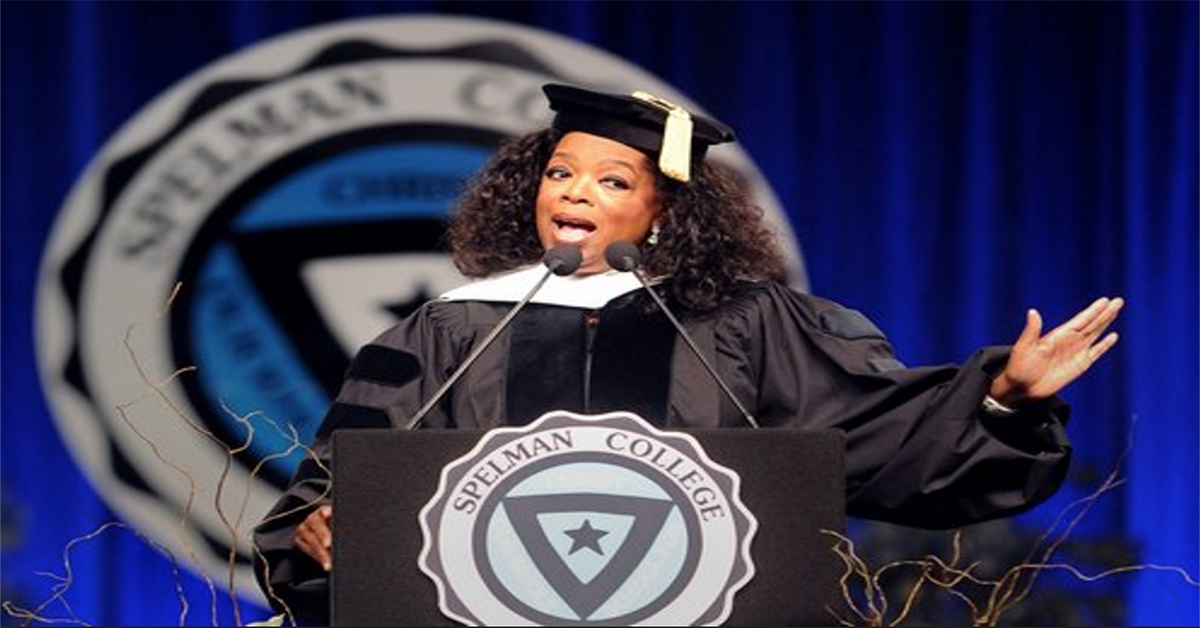 Your Word is Your Wand, Choose Them Wisely

That is the power of a single word. In this example, you see that the smallest of stress placed on one changes the meaning of the entire sentence. It goes from being a compliment to a mocking comment that is intended to insult. Words carry power. And as users of words, you carry a power that you yourself are unaware of.

This is but a simple example to show you how much control you can exert over language. Even those who do not speak have this power – because they can think. And words, whether spoken or otherwise, carry an enormous amount of significance in our lives. Words are how we communicate with each other, but more importantly, they are also how we communicate with ourselves. They help us build our perceptions of ourselves – and our perceptions create our reality.

As children, we initially begin speaking by imitating the words our parents teach us. We go from unrecognizable “baaabaaa’s” to the more cognizant “Mama and Dada”. Slowly, we develop the ability to speak – unbelievably, we also learn to think as we speak, then go from repeating what our parents say to questioning it and then formulating our own ideas and belief systems.

Why this lesson in linguistic and developmental psychology, you ask? Because the journey we make as we go from screaming and babbling infants to coherent and cognizant adults is a fantastic one that is dictated by the power of words. Where once we cried at the vague notion of an uncomfortable feeling – say hunger – we now are able to think – or speak. We can say, “I am hungry”. And it is this thought process that has given us the power of action to go and do something about that hunger.

What we think is who we are and determines how successful we become. It is true that what we think tends to be dictated by the people we are surrounded by, the kind of upbringing we’ve had and the circumstances that have shaped us. For instance, if a young girl is constantly told that girls should be seen and not heard, then she will internalize that belief and end up silencing her own voice. Even worse, she will start thinking that way and that thought – now translated into a belief system – will dictate the course of her entire life. She will never shape her own identity, she will never stand up for herself and she will keep mum in the face of adversity – because she is just a girl, you see, and what she has to say is of no real importance.

Perhaps the reason words carry so much power is because we believe in them; to that essence, words are synonymous with the power of human faith, which is not inconsiderable. Let me give you yet another example of just how subtle the power of the word can be. One of the most commonly used phrases are “women and children”; we say things like, “in times of war, women and children have to be evacuated”, etc, etc.

By grouping the women with the children – who are naturally weak, unable to make their own decisions have to be protected and are in general just spectators instead of decision makers – we assign all those qualities to the female sex as well. Without even knowing it, we further the cause of sexism by simply ascribing to the belief that women and children are the same, never mind that one group is that of adults who can speak and think for themselves and can make their own choices.

To shape your life is an ability you have! You, and by extension the world, use words to convince yourself of something – perhaps you have been told all your life that you are supposed to be this, even though you don’t feel that you can fit that mold! Remember then – words carry as much power as you ascribe to them. They are powerful because you believe them. If you can convince yourself that you don’t have to believe in what others tell you, if you can convince yourself of a statement you want to believe in, then you can use the power of your own words to achieve your dreams.

Here is a simple example of how you can use your words to turn your life around.

Suppose you are not so good at math and you have to solve a problem you are having a lot of difficulty with. Every time you look at it, you’re going to think, “Oh no, I cannot do this!”

Turn it around by telling yourself instead, “Oh, I cannot do this yet.” Then go right on ahead and continue trying to solve it. The more times you tell yourself that, the more you start to believe in it. And since you are putting in the actual effort, you will be able to solve it once and for all!

Everything in life is not so cut and dry, obviously. But by speaking, and thinking, good things about yourself and your own future, you will be able to change your destiny. It is not a miracle and neither is it magic – it is simply your effort and your strength that you allow yourself to harness in order to achieve your own dreams! The problem with most people is that they expect quick results – remember, to start believing in something may take some time; it doesn’t happen overnight. Keep at it, keep practicing, until you believe it. Fake it till you make it becomes a real truth here!

In the end, keep in mind – your words will pave the way for who you are, what you do and how you deal with life. They are a two-way mirror to your beliefs – you say what you believe and you believe what you say. With that in mind, go out there and start using your words as your wand to achieve YOUR dreams!

How to Find Your Tribe in a Noisy World

8 Tips to Help You Reset Your Brain – and Your Body 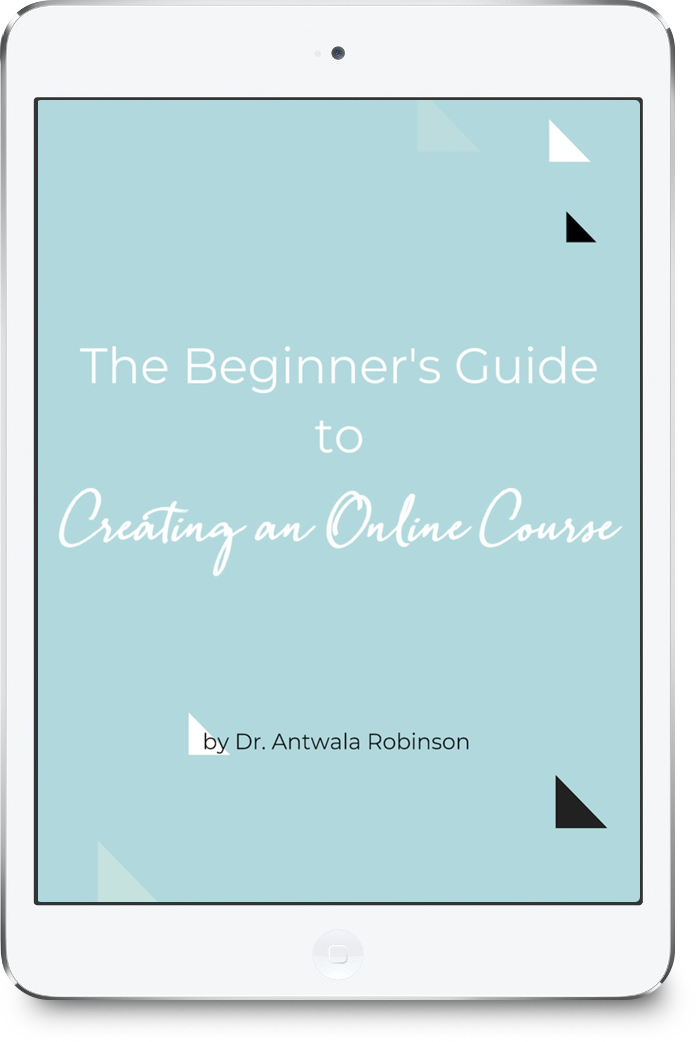